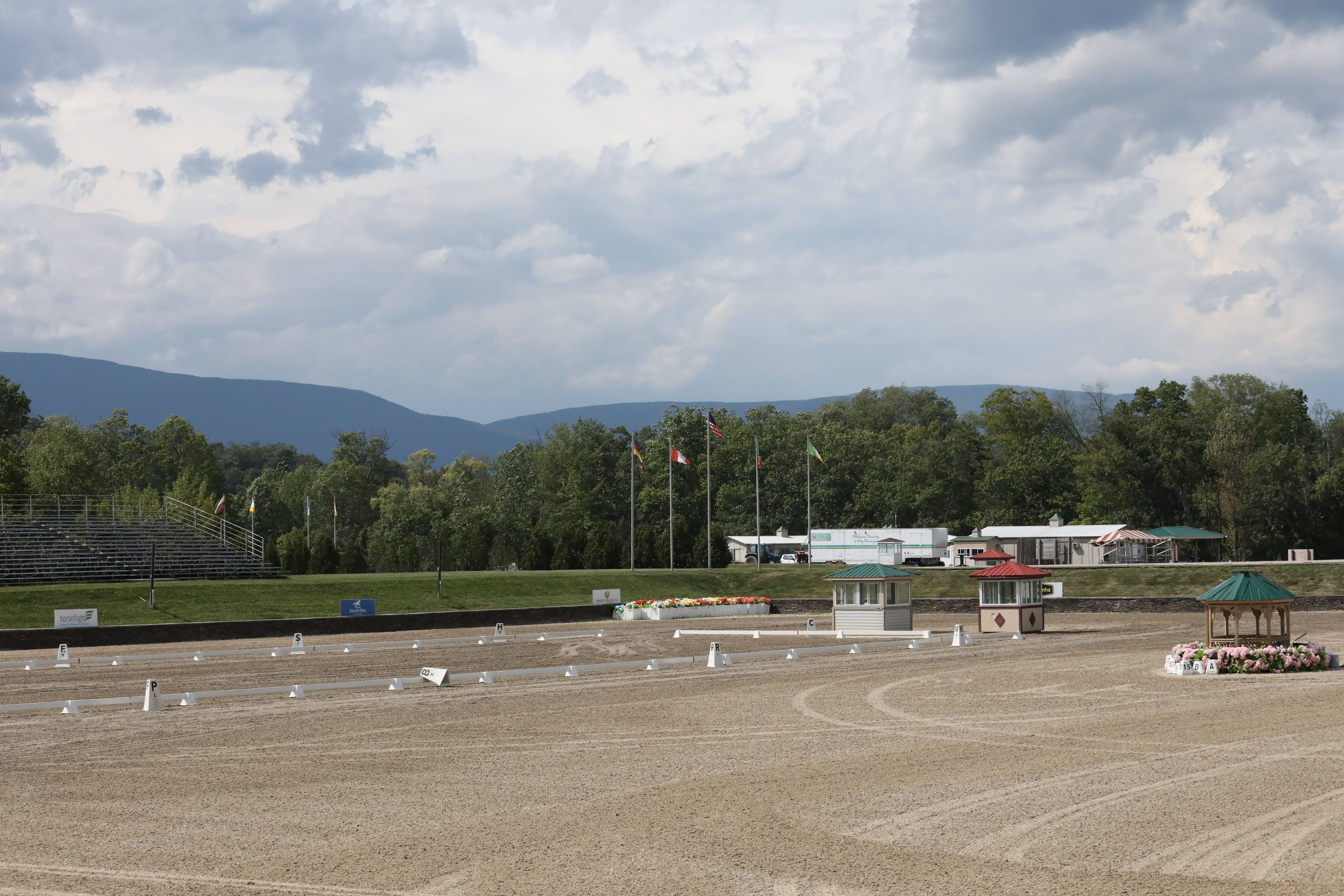 Kross Creek Farm Team Competition: Teams are made up of three or four riders of any levels including the Walk/Trot Division. Highest three Division scores count. This is not a separate ride. A rider may be on only one team. If the rider has entered 2 Divisions, the scores are used from the rider's higher Division. Team members and team name must be declared on the Entry Form or to the Show Secretary no later than 1 p.m. Friday, August 13th.