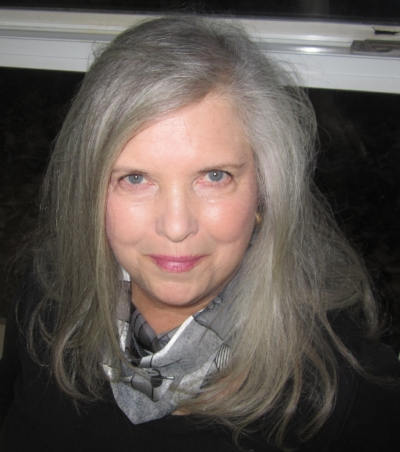 Pat Hommel has worked with non-profits for many years as a volunteer and as a consultant. She read an article about D4K and was so impressed with what this organization does for kids, she contacted Ann Pereira. Ann asked if she would be interested in being on the Committee, Lendon made the invite and she came on board in 2012. Pat works on Sponsorships for the Committee and is amazed at Lendon’s energy and dedication, wondering “Where does she get the stamina?” The attitude and work ethic of the kids really impresses her. “There are so many committed people involved.” Pat remembers watching Lendon on Seldom Seen win a Grand Prix class against a large group of horses – “I was hooked.”
Pat’s first experiences with horses were on a pony farm when she was eight years old. She rode one of the broodmares around the pasture with a halter and lead rope. Her friend gave her a Morgan mare, she joined Pony Club and had her first lessons in jumping and dressage. Pat took a long break from riding when she retired her mare, married and had her son. He joined the same Pony Club she had been in, evented through training level and, when he joined the Army, left his horse to Pat. She rode that horse in dressage lessons and competed him in lower level dressage and horse trials. Although Pat gave her last horse away to a young girl who fell in love with him and now he has a “farm of his own,” she is looking forward to working with her friend’s new dressage horse who will be arriving from overseas soon.
Her advice: “Be patient. You’ll never win an argument with a 1,200 pound animal.”